Bitcoin Price – What Has The Greatest Impact On The Rate And Value Of BTC?

HomeConversionBitcoin Price – What Has The Greatest Impact On The Rate And Value Of BTC? 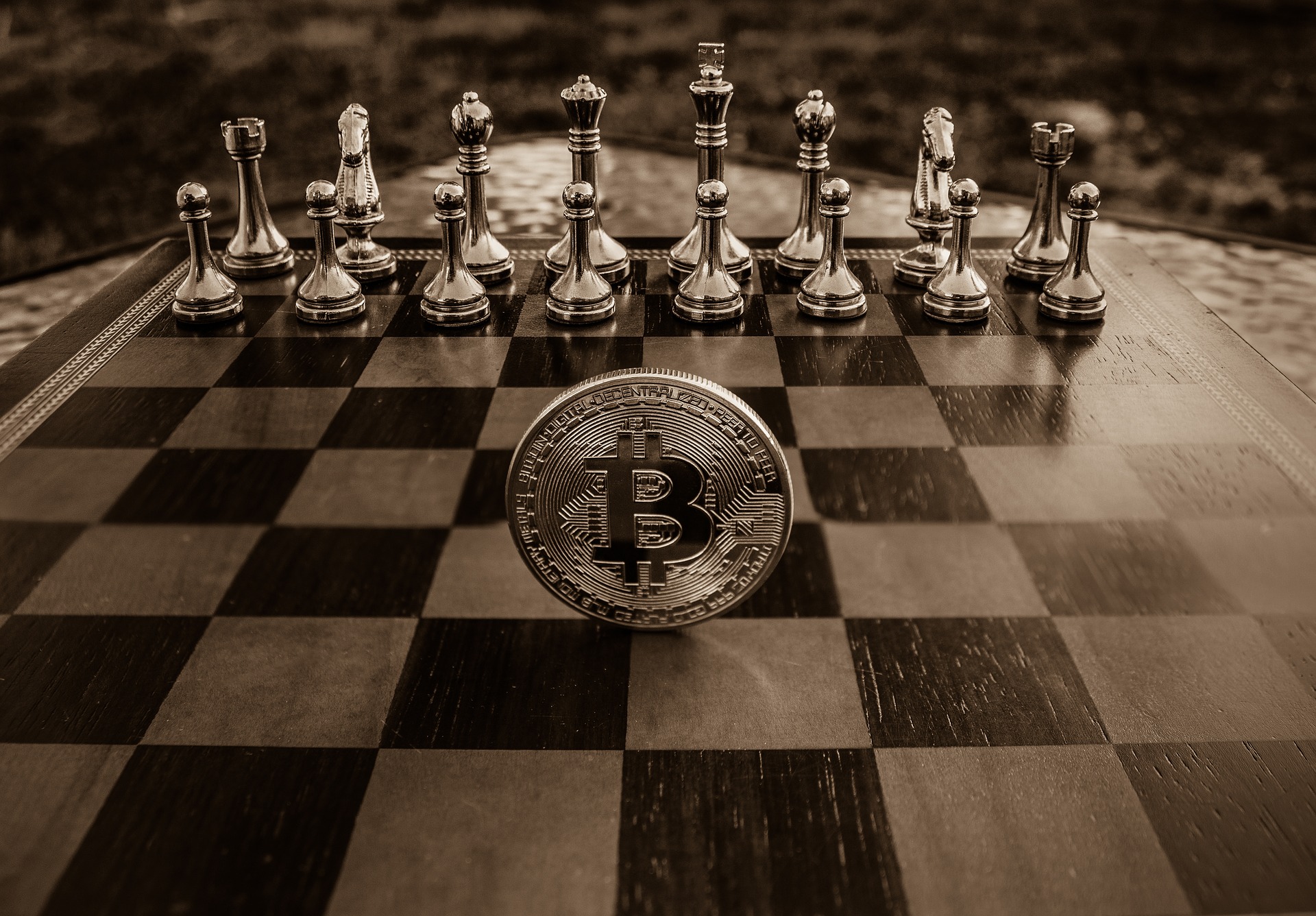 Bitcoin is one of the world’s oldest and, most recently, most widely used cryptocurrencies. When searching for information on cryptocurrencies and Bitcoin, it’s natural to wonder where the currency’s value comes from. Although it is relatively simple to evaluate the most important factors that determine the rate of the Bitcoin price cryptocurrency, the answer to this question is not straightforward.

The Law Of Supply And Demand

Like every other currency or commodity, Bitcoin is valued by the market. The power of supply and demand determines the price of the cryptocurrency. In the case of several cryptocurrencies, like Bitcoin, the maximum supply is predetermined and corresponds to 21 million virtual and divisible “coins.” The so-called “Mining” of cryptocurrencies is responsible for the current amount of Bitcoin on the market.

After calculating the so-called block, which in cryptocurrency nomenclature is called “mining” or “mining,” each machine participating in the process of verifying transactions in the Bitcoin network receives a “reward” in the form of a certain amount of cryptocurrency. As a result, demand is linked to the appeal of Bitcoin as a payment or investment option. Traditional currencies’ strength is determined by the economic situation in a given country, specifically the level of interest rates.

The value of Bitcoin is primarily determined by two factors: interest in terms of investment. That is the role of custody or storage of value and the second factor. Which is related to the number of transactions carried out on the market.

Since the total supply of Bitcoin is set in advance. There is no risk of inflation until the maximum supply is reached. Both variables that have the greatest influence on the shape of the Bitcoin rate must theoretically coexist. When dealing with a limited number of transactions, the Bitcoin price is largely determined by the investment function. Which is also influenced by media speculation.

What Creates Interest In Bitcoin?

The media and various organizations stoke interest in Bitcoin. Some product or service providers, for example, may consider Bitcoin to be legal tender. Official agencies, such as national governments (regulators, central banks) and supranational organizations (e.g., OECD, WTO), have the greatest effect on the development of cryptocurrencies’ opinions. Bitcoin will depreciate if there is knowledge about a country’s ban on using cryptocurrencies, or about exchanges closing or obstructing the so-called mine.

On the other hand, simply introducing legislation can be seen as bolstering Bitcoin’s reputation, which could lead to a price increase in the long run. Due to the lack of enforcement in this industry, this cryptocurrency is being used for illicit purposes such as money laundering, tax evasion, and terrorist funding.

Bitcoin’s Actual Use In The Real World

Currently, we see little use of Bitcoin or other cryptocurrencies on the real market in the form of transactions or payment methods, implying that investment demand is the primary factor influencing Bitcoin value development. This leads to market speculation.

This market is also plagued by significant liquidity issues, which are not evident in other common markets such as currency and commodities. When extremely good or extremely bad information is published, price volatility rises far faster than in other markets, and if you want to use the situation to buy or sell Bitcoin, you must be willing to accept large price differences.

What Factors Go Into Determining The Price Of Bitcoin?

Bitcoin’s price may seem enigmatic, but it’s no different from the price of other goods or currencies. Consider the cost of something commonplace, such as an apple. An apple’s price is decided by how much someone wants to sell it for. And how much someone else wants to pay for it (the rule of supply and demand).

Many people are unaware that currencies operate in the same way. Millions of people exchange currencies every day all over the world. And the price is determined by the sum agreed upon by buyers and sellers.

While the price of an apple is determined by its size and quality. Currencies are “homogeneous,” meaning that one dollar is the same as another. This makes determining the price of a currency simpler since it is only influenced by what buyers and sellers agree.

Bitcoin functions in the same way, and it can be thought of as a foreign currency. Each Bitcoin is similar to any other Bitcoin, and the price is set in real-time by sellers and buyers. This activity decides the current BTC price, which is the agreed-upon value between buyers and sellers at any given time.