Truths And Myths About Bitcoin

HomeConversionTruths And Myths About Bitcoin 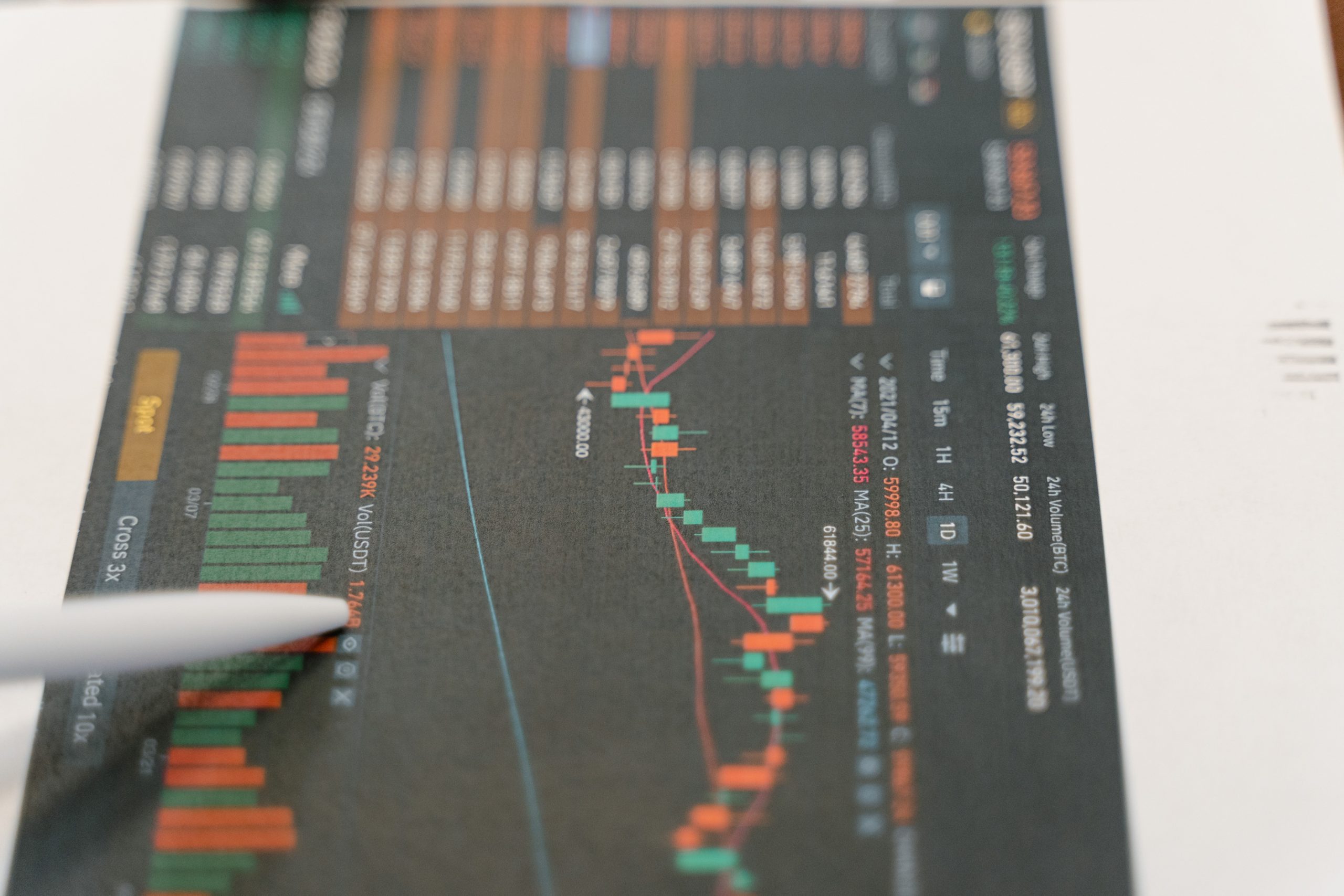 Even though Bitcoin has been in use for more than ten years. There are still many unanswered questions about one of the most famous cryptocurrencies and its future. What Effect Would Bitcoin Have on Traditional Currencies?

Regulation For Cryptocurrencies, And If So, How?

The need to control cryptocurrencies is becoming more pressing. Given that bitcoin was developed as a rebellion against the financial sector in the aftermath of the global financial crises. Many enthusiasts see any regulation as a challenge. At the same time, if the business is to continue to expand and ultimately become an essential financial intermediary, cryptocurrency trading must be controlled.

Given the rapidly rising pattern of stable coin circulation, this topic is becoming increasingly important. Since this cryptocurrency should be used by a large number of people, it poses a long-term challenge to financial stability. The European Union proposed introducing a single EU control of the cryptocurrency industry in 2020.

What Does The Future Hold For Traditional Currencies?

Owners of digital currency hope that it will one day replace traditional currencies as the world’s primary currency. At first, glance reflecting in history, this does not seem to be completely unlikely. In the twentieth century, however, most countries had a gold standard, and their national currencies were indexed to gold’s value.

Why can’t Bitcoin become the global monetary system’s anchor, as gold did 100 years ago? For both financial and trade purposes, this is impossible. Let’s start with the financial issues.

One of the most important functions of the currency is to maintain the value of money. Ensuring that money can buy almost the same amounts of goods in the future as it can now. For this to function, the amount of money in the economy must keep up with development. Which means that the number of goods and services produced must gradually increase.

Deflation, on the other hand, would cause many residents to put off big purchases. Because the same amount of money could buy more goods and services in the future than it could now. As a result, demand would dwindle and unemployment would increase.

The gold standard no longer functions as a currency regime. Because the availability of gold was too limited about economic growth in the twentieth century. The same issue will arise with Bitcoin.

A powerful political opposition also stands in the way of Bitcoin gaining influence. States will have to give up their currency monopolies if bitcoin were to replace conventional currencies.

The current global monetary system is primarily structured such that local currencies. Such as the Swedish krona, can function in individual countries. The Swedish krona is a great way to pay in Sweden, but it will be tough to use in Australia.

Then there are the main currencies of the world. Which are universally known and perform well outside of their home countries. The US dollar is without a doubt the most widely used currency in the world, accounting for nearly 90% of all transactions. Because of the dollar’s significant position, the United States, which regulates the dollar supply, wields enormous influence. Those who wish to use dollars (as opposed to US paper money) are reliant on the American banking system, enhancing the US’s power.

The United States, the European Union, China, and any other country or region with its cryptocurrency would not want Bitcoin or another cryptocurrency to take over this position. The government’s key tool in retaining its currency monopolies is controlled. It is possible to avoid a situation where cryptocurrencies begin to seriously challenge the monopolies of local currencies by restricting the utility or legality of their usage in various ways.

What Does Bitcoin’s Future Hold?

Bitcoins are widely used to make purchases nowadays. Instead, they are primarily purchased and marketed as financial investments. Of course, there could be exceptions in situations where payments are linked to a variety of illicit acts and secrecy is the most important factor.

At the moment, bitcoin does not pose a greater threat to conventional currencies than physical gold as an investment asset. Bitcoin is becoming more and more of a commodity-based currency, similar to gold, which is what it was created for.

Governments and central banks around the world would allow Bitcoin to exist as long as it does not pose a challenge to conventional currencies as a means of payment. The big dream of all bitcoin enthusiasts. However that bitcoin will one day dominate the global currency market, will most likely remain just that.